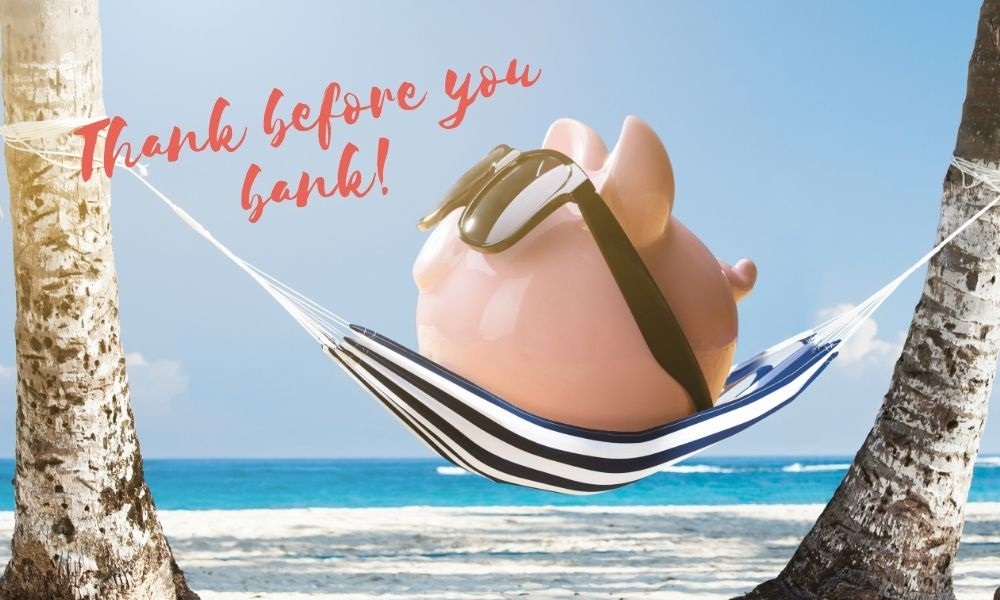 Thank before you bank!

Thank before you bank!

There is  this great story about a blind boy who was sitting on the steps of a building with a hat by his feet. He held up a sign which read, “I am blind, please help.”There were only a few coins in the hat – spare change from folks as they hurried past. A man was walking by. He took a few coins from his pocket and dropped them into the hat. He then took the sign, turned it around, and wrote some words. Then he put the sign back in the boy’s hand so that everyone who walked by would see the new words. Soon the hat began to fill up. A lot more people were giving money to the blind boy.

That afternoon, the man who had changed the sign returned to see how things were. The boy recognized his footsteps and asked, “Were you the one who changed my sign this morning? What did you write?” The man said, “I only wrote the truth. I said what you said but in a different way.” I wrote, “Today is a beautiful day, but I cannot see it.” Both signs spoke the truth. But the first sign simply said the boy was blind, while the second sign conveyed to everyone walking by how grateful they should be to be able to see. 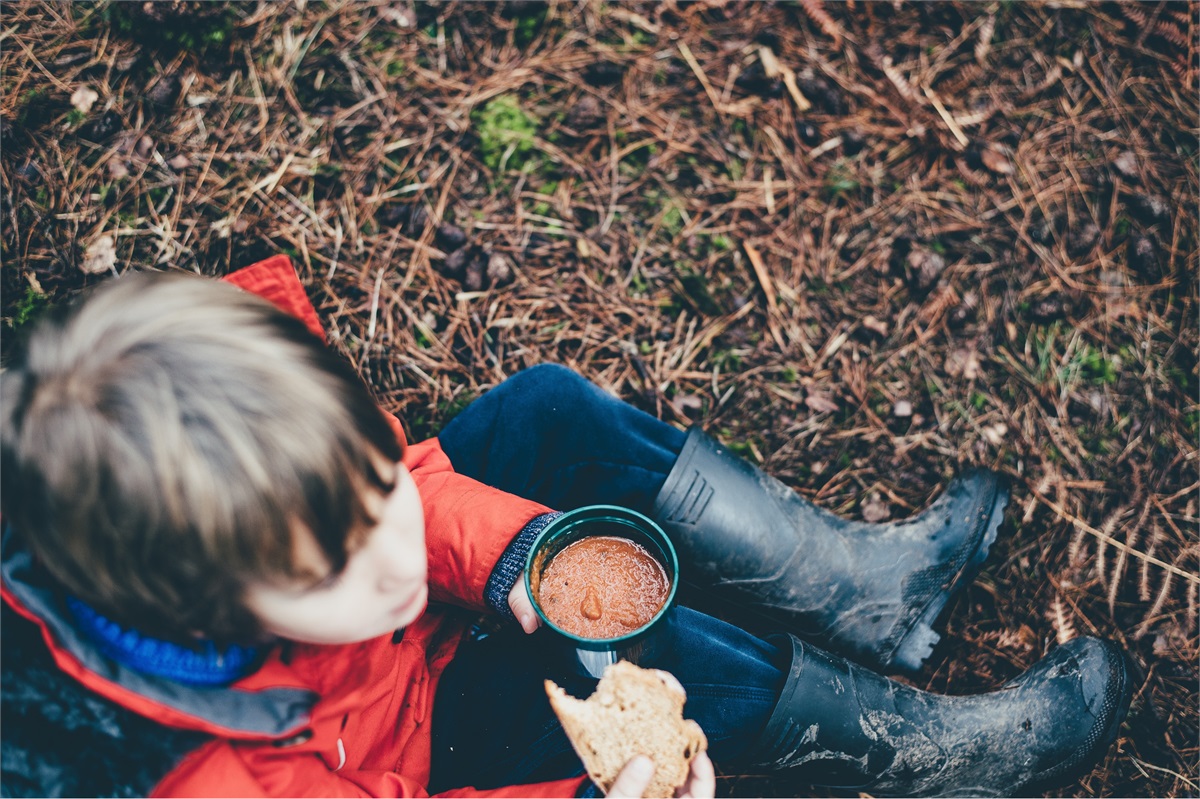 While running a non-nonprofit, many times there were 200 to 300 families in line during the 2007-2008 crisis who were those earning less than a living wage, along with teachers and social workers who had reduced hours and decreased wages, those not state assisted but were caught between the state supplying finances, low income and families to feed.

As a non-profit we decided not to take any government funds so every single dollar was like gold. If someone dropped off a packet of money they collected, whether through family collecting money to help or a company, I was just so thankful. I knew that every dime went towards feeding a family so I trained myself to be thankful for every dollar that came in. Every donation that came in, that person, family or company, received a thank you. It taught me to be thankful for everything. Every single thing.

I do think that we should learn to be thankful and grateful for all that we have and even what we might not have. It helps me work harder towards what I want  but also to be content with such things as I already have.

The non-profit was growing and so were the donations. I have a wonderful friend who runs a motel ministry non-profit, taking care of the impoverished children here in Orange County living in motels. She said something to me that I’ve never forgotten, “Thank before you bank.” She was reiterating something that I felt so strongly about while building a board of directors and that was to be thankful. Before I deposit any money in to my account, no matter what the amount, I thank and acknowledge the person for the gift of either money or time or gift for me, for my own heart so I don’t become entitled.

I was grumbling a little about being sequestered a few weeks back but then I remembered those affected by the holocaust and thought my children are healthy, my hair is healthier….I get to see my family through Zoom, just an overall thankfulness for the sun to shine and life in general and to take my eyes off myself and put them in a place where I can see the right things.

William Shakespeare said, “O Lord that lends me life, lend me a heart replete with thankfulness.”

Willie Nelson reminds us “When I started counting my blessings, my whole life turned around.”

It helps me to remember even in the small things to thank before I bank (or use for that matter).